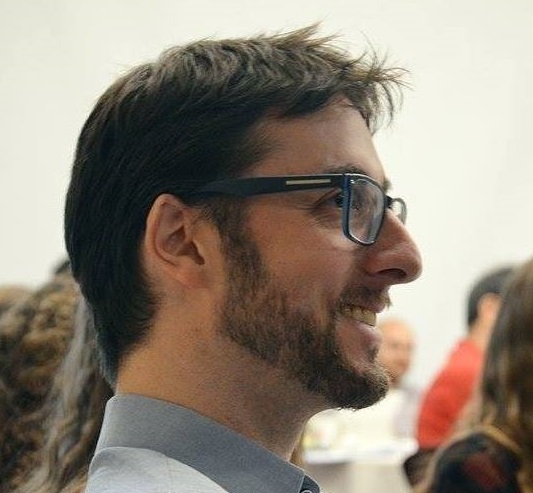 Data scientist with a PhD in computational neuroscience.

This post is the first in a series of two (or three) posts about explaining statistical models with Shapley values. I can think of two main reasons you might want to read it (apart from, you know, for fun):

What are Shapley Values? 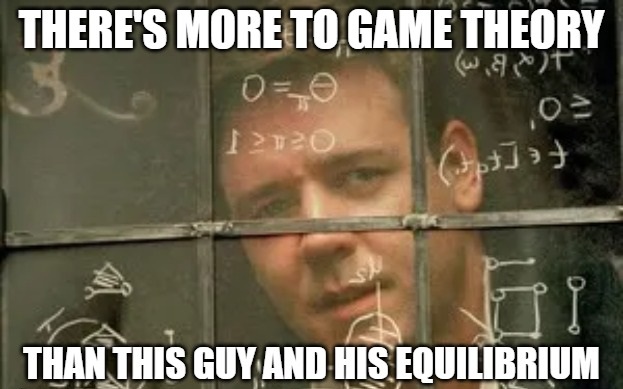 There are numerous online sourcesthat explain this topic, so my explanation here will be brief. I specifically recommend this chapter of Interpretable Machine Learning by Christoph Molnar for a more detailed explanation. I also found that staring at the mathematical formula (below or on Wikipedia) until I got it gave me the best intuition into this concept.

The Shapley value is a concept from game theory, describing how the contribution to a total payoff generated by a coalition of players can be distributed among the players. Its definition is quite straightforward: the contribution of any player is the expected value, across all possible coalition of players not containing this player, of the prediction change caused by adding this player to the coalition. It looks like this:

Let’s compute this for team member C, using all possible combinations not containing them:

The relevance of this framework to machine learning is apparent if you translate payoff to prediction and players to features. But computing Shapley values for model features is not entirely straightforward, because features in a model do not behave the same way as workers in a team. Specifically, a predictive model cannot typically handle one of its input features being simply removed in order to test how its output changes as a result. Instead, ML implementations of Shapley values, and specifically the SHAP method, interpret missing features as features whose value is unknown, and simulate this unknown state by averaging over possible values of the feature (the next post in this series proposes a different approach and compares it to the SHAP method). 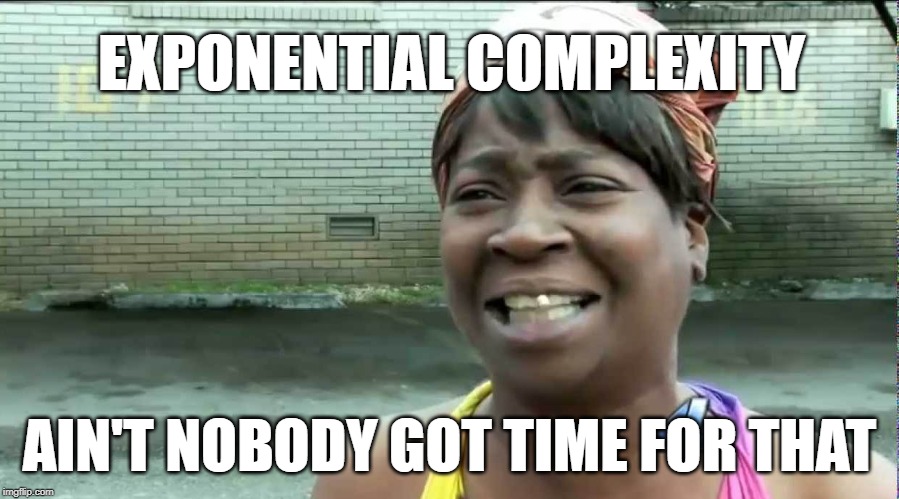 The main problem with deriving Shapley values is computational complexity - specifically, the fact that they require 2num. features steps to compute. No matter how beefed-up your GPU is, exponential complexity is almost always a deal breaker (just think how many steps this is when your features are for instance 20x20 image pixels). In the theoretical literature, this problem is most commonly addressed by sampling methods - rather than going over all possible feature coalitions, estimate the Shapley value using a sub-sample of them (if you are interested in this see for example Castro et al. 2009, Castro et al. 2017 or Benati et al. 2019).

The SHAP library is a recent and powerful addition to the data scientist’s toolkit. It provides three main “explainer” classes - TreeExplainer, DeepExplainer and KernelExplainer. The first two are specialized for computing Shapley values for tree-based models and neural networks, respectively, and implement optimizations that are based on the architecture of those models. The kernel explainer is a “blind” method that works with any model. I explain these classes below, but for a more in-depth explanation of how they work I recommend this text.

The KernelExplainer’s approach to computing Shapley values can be summed up in these two main points:

The significance of (1) is that Shapley values are basically estimated using random sampling. Appropriately, increasing nsamples (or the size of the background dataset) leads to increased runtime (more or less linearly) and decreased variance in the estimation (meaning that when you run the explainer multiple times, the Shapley values will be more similar to each other and to the expected value). This is easily demonstrated by running the Kernel Explainer with different nsamples values:

The significance of (2) - handling “missing” features by replacing their values with surrogate “background” data - is more complex:

What have we gained by using TreeExplainer? First, we got rid of all the sampling-based estimation variance, in that we don’t need to use a background dataset or select a subset of feature coalitions. Second, our results are no longer skewed due to dependencies between features, since these are contained in the tree structure (although under some circumstances, we may have to waive both of the previous benefits). Third, our run time is significantly faster, in some cases making the difference between pretty fast and unacceptably slow. Finally, note that there is no difference between the two explainers in terms of their interpretation of feature contributions being in respect to the predictions of a given trained model, rather than in respect to how they affect the model itself.

DeepExplainer is a class specialized for computing SHAP values for neural network models. I am not including a detailed explanation of it here because 1. I lack the hands-on-experience I have with the other explainers that allows me to vouch for my explanations of them, and 2. this post is mainly a preamble to the next one where the SHAP explainers will be compared to the Naive Shapley values approach, and this comparison is largely irrelevant when it comes to explaining neural networks.

As a rough overview, the DeepExplainer is much faster for neural network models than the KernelExplainer, but similarly uses a background dataset and the trained model to estimate SHAP values, and so similar conclusions about the nature of the computed Shapley values can be applied in this case - they vary (though not to a large extent) based on the selection of background data, and they may not respect dependencies between features when generating the bootstrapped samples used for estimation.

How can I use SHAP to explain my models?

Oh, that’s really simple. Just import shap, and do something like this (e.g. for the KernelExplainer):

And then use one of the SHAP library’s pretty visualization functions to look at the results - either for a single sample’s SHAP values or globally across the dataset.

Got it! What’s next?

All this was just to get us synced-up on Shapley values and the SHAP explainers. You can stop here and continue (or start) making use of this great tool in your own work. But if you want to go a bit deeper, get a better understanding of this topic and possibly another tool in your toolset, keep reading the next post!.

You May Also Enjoy

Getting smarter about SHAP by exploring a conceptual alternative to it

Guessing Someone’s Location On Earth Based On Their Distance

Datahack 2019: 2nd Place On The Armis Challenge And Fun With Anomaly Detection